Additionally, there are two non-voting student commissioners, high school students, appointed by the Mayor of Boise for a one-year term.

Born and raised in Idaho, Ms. Guglielmetti is retired after a varied 43-year business career. She holds an MBA from Boise State University where she also served as an adjunct professor for the College of Business and Economics. Her banking career spanned 24 years, first with First Security Bank, spending her last nine years as Vice President of Private Banking. Later she became Vice President, Team Leader of Treasury Solutions for Bank of the Cascades’ Idaho Region. Her final banking position was Senior Commercial Lender for Mountain West Bank. Ms. Guglielmetti worked 11 years at Northwest Real Estate Capital Corp., a nonprofit that develops and manages multifamily affordable housing. As Executive Vice President and Director of Development, she managed over $125 million of affordable housing development, which preserved and created 1,224 apartment units throughout Idaho and Oregon.

From 2006-2013 Ms. Guglielmetti was on the Board of Directors for National Affordable Housing Management Association (NAHMA). Her roles included Chairpersons of the Federal Legislative Affairs, Regulatory Affairs, and Education Committees. She participated in legislative meetings with Idaho and other Northwest states’ congressional representatives, keeping them informed of current affordable housing issues. She is one of the founding members and past president of Idaho AHMA. She served in 2012-2013 as the Idaho Board Member Representative for Utah Community Development Finance Alliance (CDFA). In 2008, Ms. Guglielmetti was awarded Oregon Housing and Community Services' (OHCS) Excellence Award for Preservation of Affordable Housing.

Ms. Guglielmetti served on The Cabin’s Board of Directors from 2017-2019. She was a member of Idaho Women’s Charitable Foundation from 2010-2017, actively serving on and leading various grants committees. Ms. Guglielmetti is a recipient of Idaho Business Review’s 2009 Idaho Women of the Year and Women’s and Children’s Alliance 2008 Tribute to Women and Industry. Her past community service includes the Mayor's Citizens Advisory Committee for Community Development Block Grants (CDBG), Chairman of Salvation Army Advisory Board, Idaho Shakespeare Festival Board of Trustees, and other board positions in support of Treasure Valley’s local nonprofits.

Ms. Guglielmetti’s personal interests are varied, including outdoor sports, the arts and theatre, yoga, and jazz. She loves exploring Idaho and our country’s history. Most important to her is spending quality family time, especially with her grandchildren.

As City Treasurer, Kent oversaw the City’s banking, investment, debt management, collections, risk management and purchasing activities. He was a member of the City’s Deferred Compensation Administrative Board and was the first Chairman of the Employee Health Care Trust.

Kent attended the University of Idaho and has a BA in Business Management from Brigham Young University—Hawaii Campus.

Prior to starting her own firm she worked as Development Manager for CCDC, Boise's urban renewal agency. She managed development and acquisition for that agency and worked closely with landowners and real estate developers to improve the city’s infrastructure and expand public-private partnership opportunities.

Shellan enjoys solving complex problems. With access to a vast network of partners she is well versed in various phases of housing development including entitlements, construction, housing and redevelopment financing and creating community oriented Actionable Housing Plans. Shellan likes to work on projects and volunteer on boards that provide value to the community.

Shellan holds a Bachelor of Arts degree in Liberal Arts with an emphasis in Environmental Studies from the University of Montana. She is a former U.S. Green Building Council board member, a certified USGBC LEED Green Associate, a certified PMP (Project Management Professional) and an Advisory Board Member of the Urban Land Institute - Idaho.

As a lifelong nonprofit professional, Jaime has been fortunate to work with numerous organizations in the Treasure Valley including Life's Kitchen, Idaho Nonprofit Center, ACLU of Idaho, and Family Advocates. In addition to working with The Idaho Foodbank, she also owns and operates JKH Consulting, LLC, a Boise-based consulting firm that serves agencies of all sizes and missions. Assisting organizations with connecting their mission to their operations is her greatest passion, fueling Jaime towards her adjunct faculty position, facilitating a graduate course in Nonprofit Management at Boise State University's School of Public Service.

Jaime received her Bachelor’s degree in Psychological Sciences with a minor in Gender Studies as well as a Master’s in Public Administration, both from Boise State University. Her over 20 years of employment in the community benefit sector provided her many opportunities to serve Idaho including stints with the Leadership Boise Alumni Board, the Idaho Nonprofit Center Policy Committee, and the Mayor’s Council on Youth & Children.

These professional experiences aside, like all Idahoans, Jaime can be found in the mountains year-round and hopes that the quality of life in Idaho, often seen through the Community Benefit Sector, is maintained for many more years.

Ms. Seamons joined KeyBank in 2000 and her background in banking includes experience in branch operations, commercial underwriting, along with community development lending. She brings financial expertise, counsel, and customized solutions to help organizations reach their complex goals. She holds a BBA in Accounting and Finance from Boise State University and a Master’s Degree in Accounting at Boise State University.

Ms. Seamons’ passion and commitment to her community is evident in her active participation in service. She serves as President to the Idaho-Nevada Community Development Financial Institution, Inc. Board of Directors; she is Vice President of the Affordable Housing Investors Council; and Board Member of the Boise State Alumni Association.

Ms. Clegg has experience as an advocate, nonprofit leader and elected representative who brings together diverse stakeholders. She was elected to the Boise City Council in 2003 and re-elected in 2007, 2011 and 2015. Elaine currently serves as City Council President Pro Tem. During her tenure the City has adopted a Master Streets Map to guide context sensitive roadway design, developed a roadway connectivity measurement, and completed a full Comprehensive Plan update. She has also been a leader in completing the integration of transportation and land use via corridor and new arterial master plans, and extension of the bicycle and pedestrian network citywide. Additionally, she is focused on the update of the City zoning code that is currently underway.

Elaine has worked for Idaho Smart Growth (ISG) since 1998, where she specializes in providing community assistance by working directly with over 20 Idaho communities. She has completed policy, zoning and pedestrian/bicycle action plans that support smarter growth through land use and transportation integration in areas around the State. Elaine facilitates the “Idahoans for Transportation Choices” coalition for ISG working with Idaho congressional leaders to ensure that transportation reauthorization reflects the concerns of Idahoans.

Elaine has been asked to share her broad experience via service on several boards. She represents the City of Boise on the Board of the region’s MPO – the Community Planning Association of Southwest Idaho (COMPASS), serves as the Chair of the Valley Regional Transit Authority Board and represents the Boise region as 2nd Vice President on the Association of Idaho Cities. Nationally, Elaine is President of the Board of the Association of Metropolitan Planning Organizations. She is also on the Policy Steering Committee for Transportation and Infrastructure for the National League of Cities. And now she serves as a Commissioner Ex-Officio for the Boise City/Ada County Housing Authority, providing a needed liaison between the Housing Authority and the City as the issues of affordable housing demand increasing communication and understanding.

Elaine volunteered for many years with Girls Scouts and Little League and has served on numerous local non-profit boards. Elaine has a Bachelor of Arts degree (Visual Arts) from Boise State University. She and her husband Brett have five children and nine grandchildren.

The board normally meets at 4:00 p.m. on the second Wednesday of every month at BCACHA’s Administrative Offices (1001 S Orchard Street, Boise) unless there is cause to convene a special board meeting. 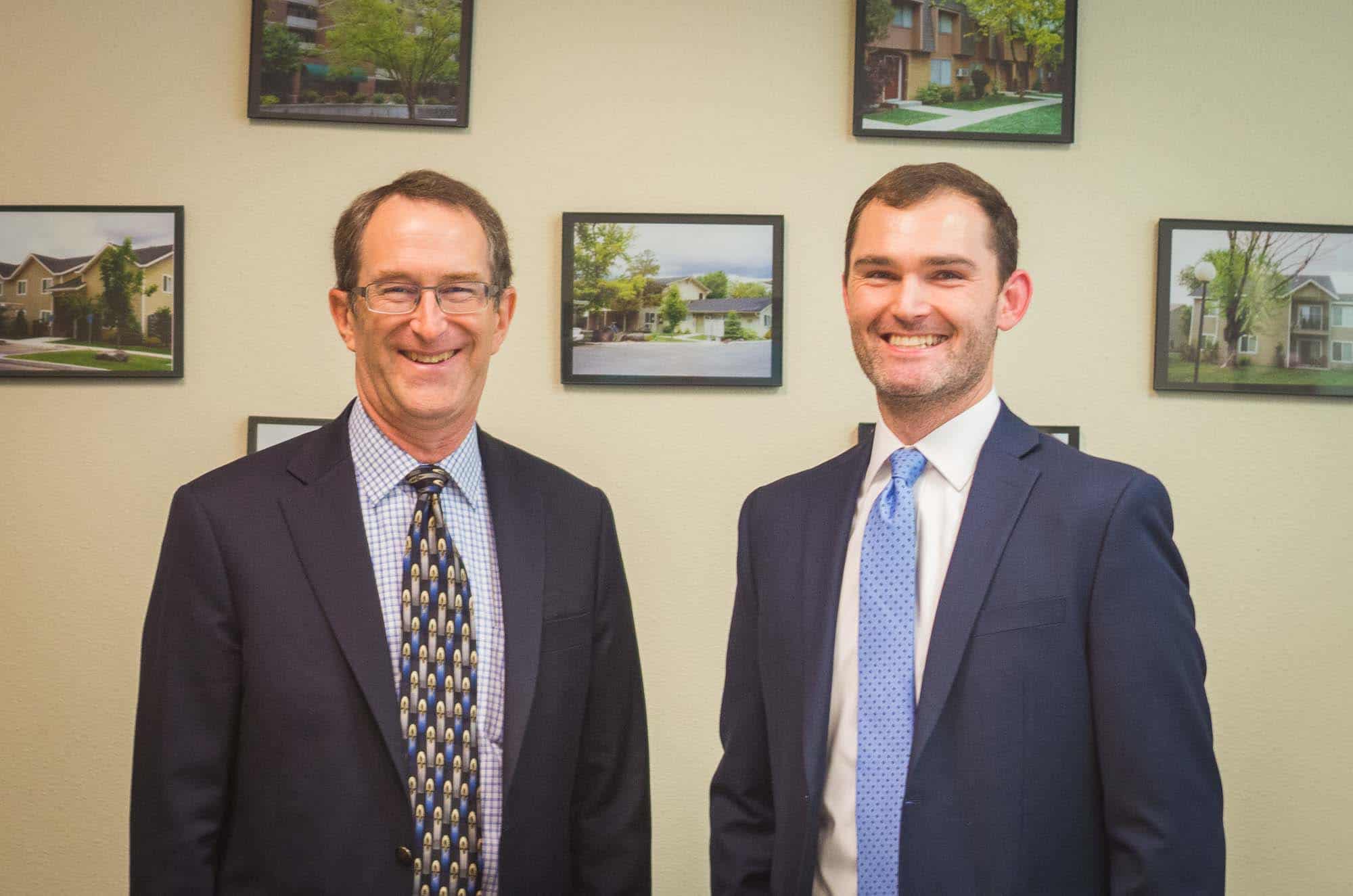 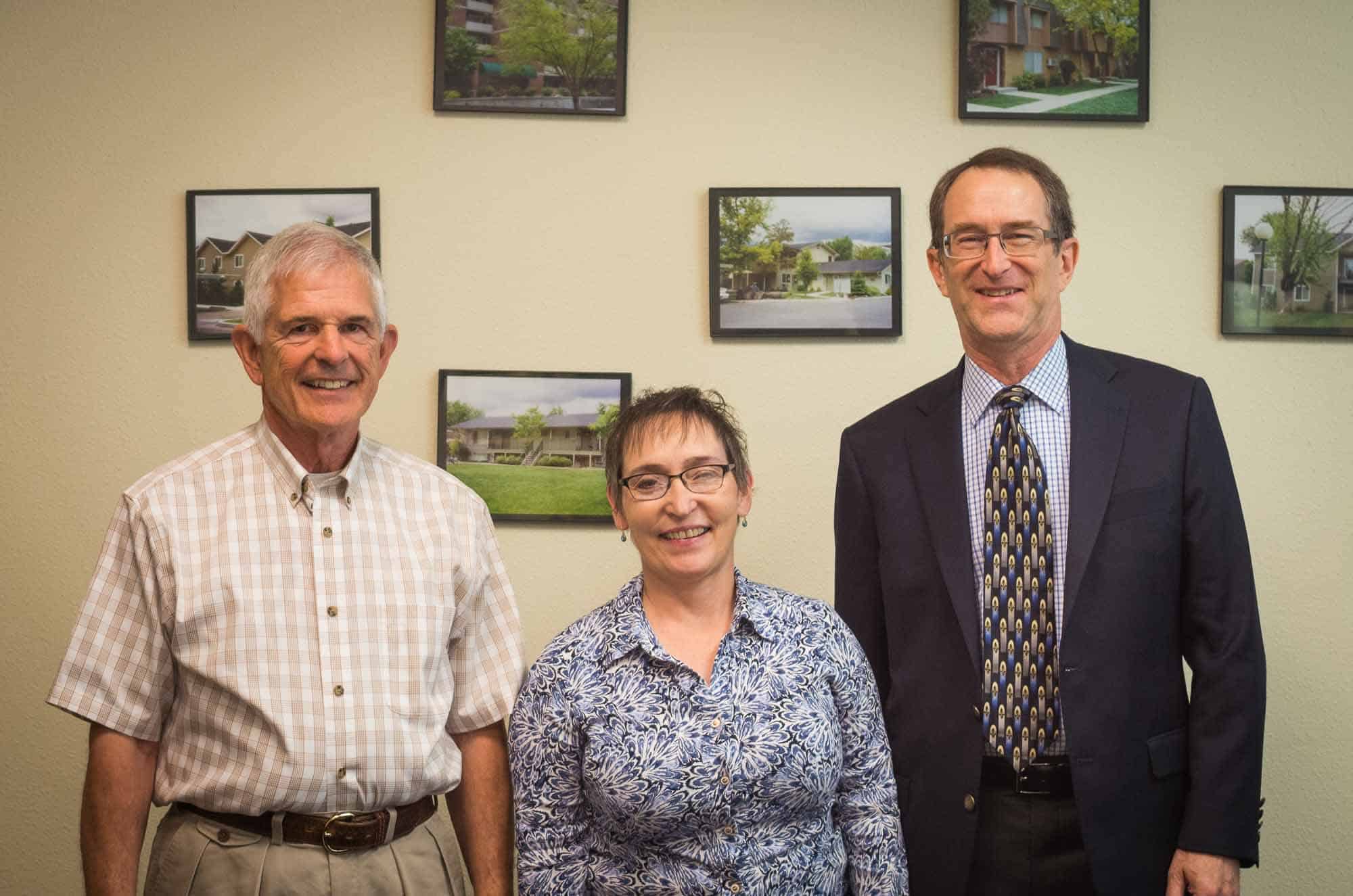 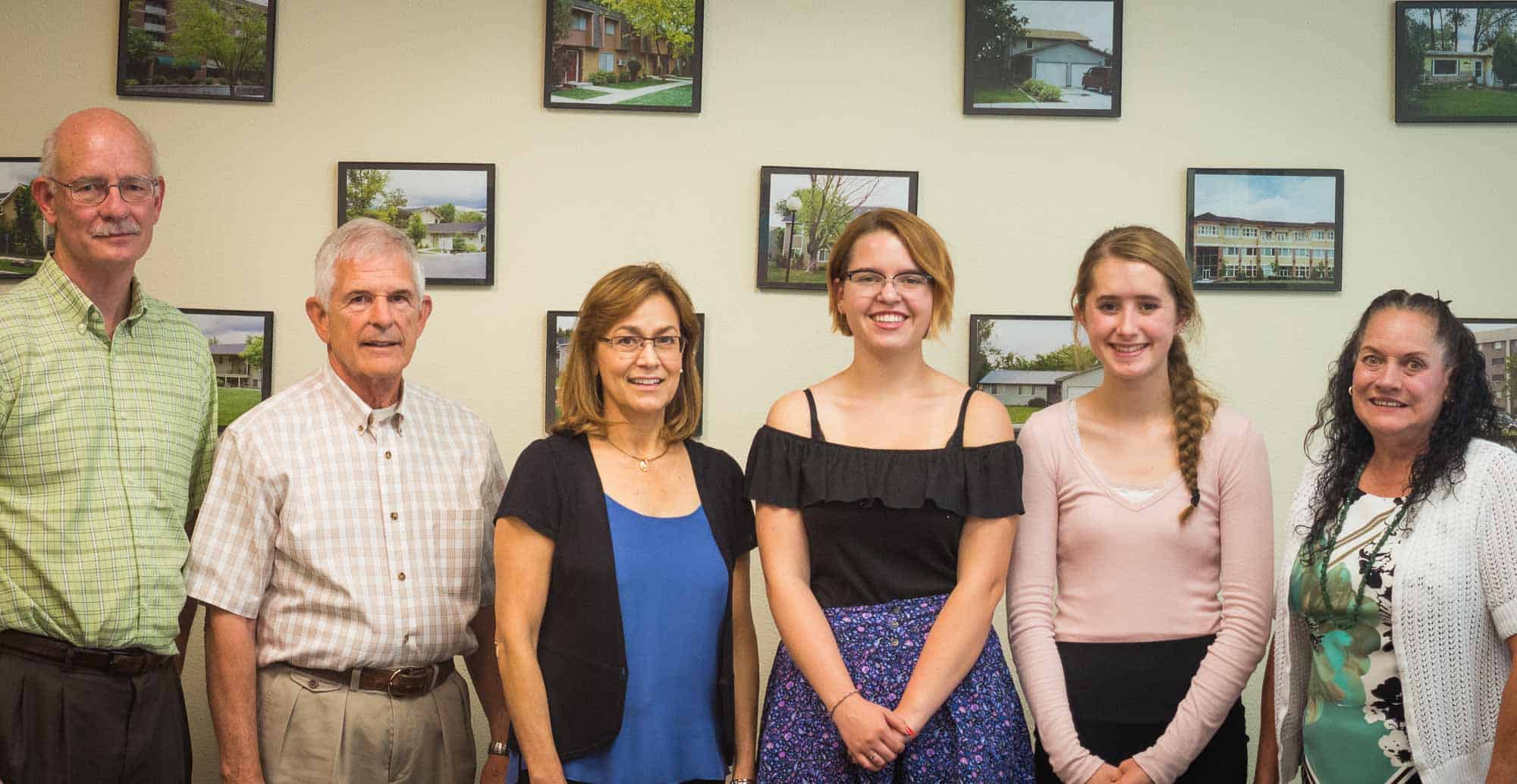